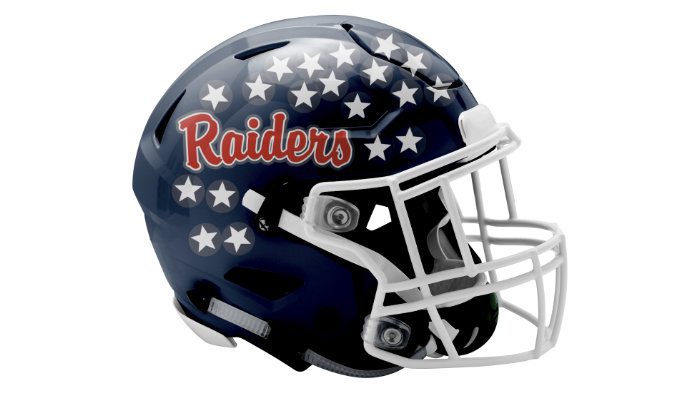 Denton Ryan is back in the Texas Class 5A Division I championship game. Friday night, the Raiders, ranked No. 21 in the High School Football America 100 national rankings powered by BlackMP Living Water, beat Mansfield Summit 49-35.

Ryan jumped-out to an early 14-0 lead before Summit started to make it a game.

Denton Ryan’s first rushing attempt is a good one. Watch the cut from sophomore Kalib Hicks, who sprints down to the one. Fellow sophomore Anthony Hill scores on the ground the next play.

Denton Ryan leads Mansfield Summit 14-0 with 3:55 left in the first half. #txhsfb pic.twitter.com/iyKqHzeH4t

Oklahoma-recruit Billy Bowman returned the Raiders’ lead to 21-7 before the half.

In the third quarter, Summit closed to within 21-13, but Memphis-bound Seth Henigan’s bomb returned the Raiders’ lead to two scores.

Summit wouldn’t go away, closing to within a point early in the fourth quarter.

The Raiders iced the game by widening the lead to 42-27. You can watch the full highlights below.

Next Friday, Ryan will play No. 70 Cedar Park at AT&T Stadium. Cedar Park blasted Veterans Memorial 61-28. You can watch the game below.