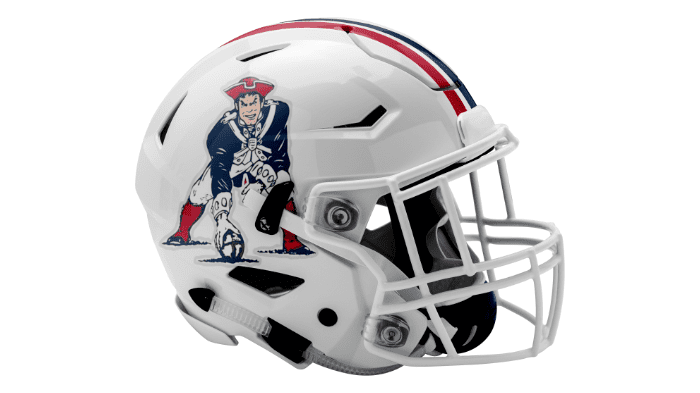 High School Football America 100 No. 22 Oakland is the 2020 Tennessee 6A champ after rolling past Brentwood 56-33 Saturday night at Tennessee Tech’s Tucker Stadium. Oakland running back Jordan James, who is a junior, scored six touchdowns, five coming in the first half during which the Patriots got out to a 42-12 lead.

James finished the night with 266 yards, which put him above 1,700 for the year.