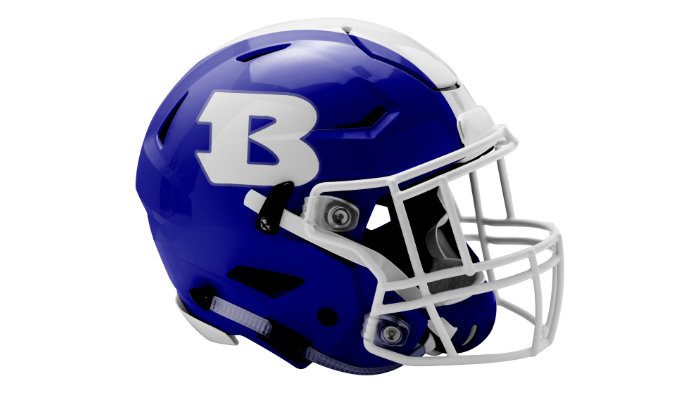 Bryant, ranked No. 24 in the High School Football America 100 national high school football rankings, is now a three-time defending Arkansas high school football state champ after beating No. 95 North Little Rock 27-17. The Hornets ran-out to a 20-0 lead and then used their defense to get their 3-peat.

Truck stick at the goal line 🚛💨@JamarienF gives the state champs the lead in their chase for a 3-peat.

Interception leads to a MONSTER @JamarienF TD. Won’t be denied, stiff arming 3 dudes down at once 😤

Tanner Anderson was the game’s MVP with 18 carries for 146 yards with two touchdowns. The win was the 30th straight for Bryant.

No. 32 Bryant rolls over No. 81 North Little Rock in Top 100 Arkansas Showdown