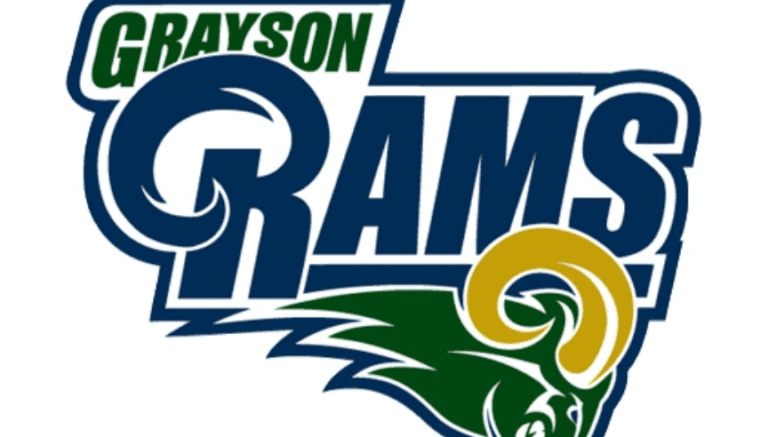 Grayson is now in control of Region 8-AAAAAAA with a 41-14 rout of Archer in a battle of teams ranked in the High School Football America 100 national rankings.

The Rams, ranked No. 35 coming into the game, ran out to a 21-0 lead. Archer closed the gap to 21-14, but then Grayson then scored 21 another unanswered points.

Rams in the end zone again🐏

The victory avenged last year’s 6-3 win by Archer, which entered the game ranked No. 74 in our national rankings that are created with our proprietary algorithm.

With three remaining region games against opponents with sub-.500 records, the Rams should cruise to the regional title.