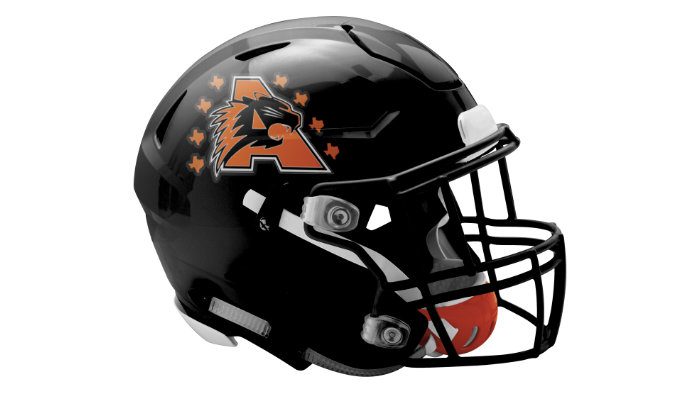 Running back DeMarco Roberts was outstanding, challenging the state championship game record of eight touchdowns that was set by Aledo alum Jonathan Gray in 2010. Roberts ran for 255 yards with six touchdowns.