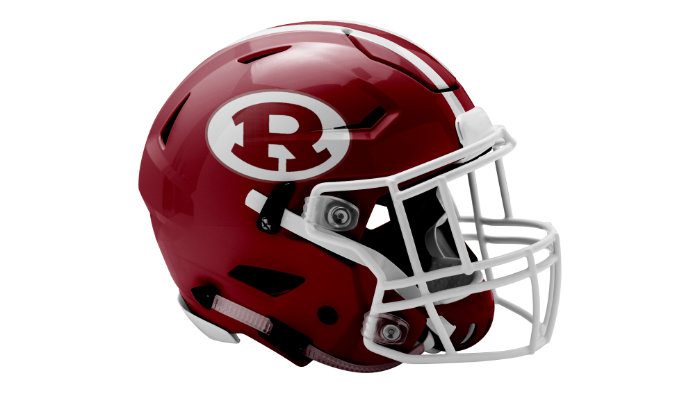 The Demons scored on nine of their ten possessions while rolling-up 601 yards in total offense. The 62 points tied the record for the most points scored in a state championship game.

.@jaylo_the with the QB keeper 👀