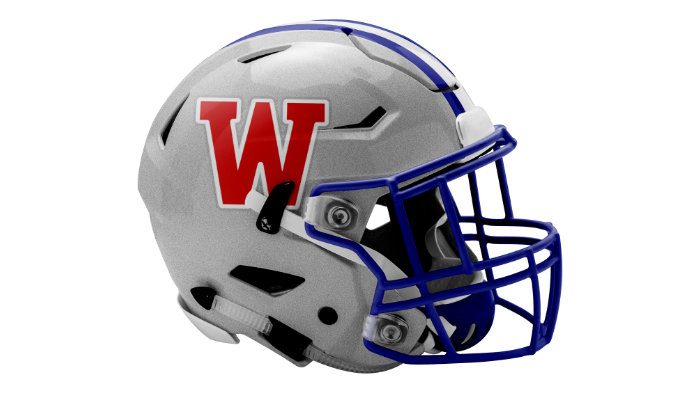 Something had to give Saturday when two-time defending 6A Division I champ North Shore squared-off with 2109 6A Division II champ Westlake in the state semifinals of the state’s biggest classification. When the smoke cleared at Katy’s Legacy Stadium, it was Westlake that won the right to defend its state title.

Westlake led throughout until North Shore took a 21-17 with 4:16 to play in the game.

TOUCHDOWN @NSNationFB!!!! @xayowensjr runs it in from 9 yards out and North Shore takes the lead for the first time in this game. #txhsfb

The Chaparrals came right back, driving to the North Shore 1-yard line. On a 4th and Goal at the 1, junior quarterback Cade Klubnik scored the game-winner.

Next-up, Westlake will play No. 24 Southlake Carroll. It will be a matchup of father-son head coaches with the Chaps led by Todd Dodge and Southlake Carroll led by Riley Dodge, who while playing quarterback for his dad in 2006, led the Dragons to a state championship.