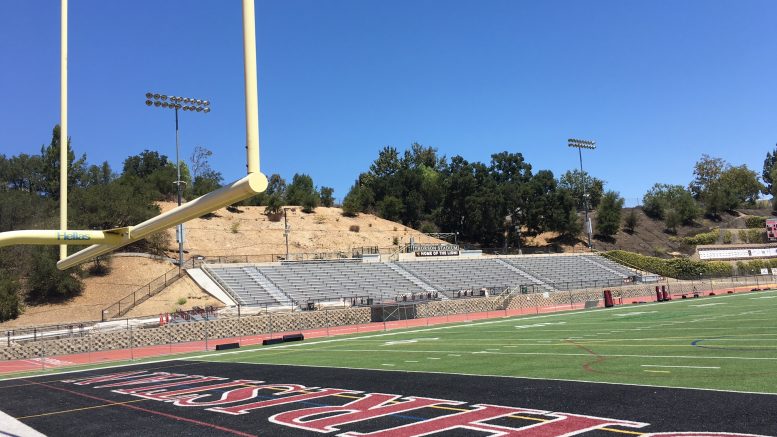 Michigan-recruit Zach Charbonnet  had two long second half touchdowns runs of 52 and 59 yard to lead Oaks Christian to a 31-13 season opening win over Chaminade, ranked No. 74 in the High School Football America Preseason 100. Oaks Christian will probably move into the Top 100 after starting the season On the Bubble at No. 102.

In Utah, defending 6A champ Bingham, ranked No. 49 in the Preseason 100, beat defending 4A champ Orem 39-22. Orem closed to within three points at 25-22 in the third quarter, but two interceptions by the Miners led to two scores and the season-opening victory.

A relatively calm week in Top 100