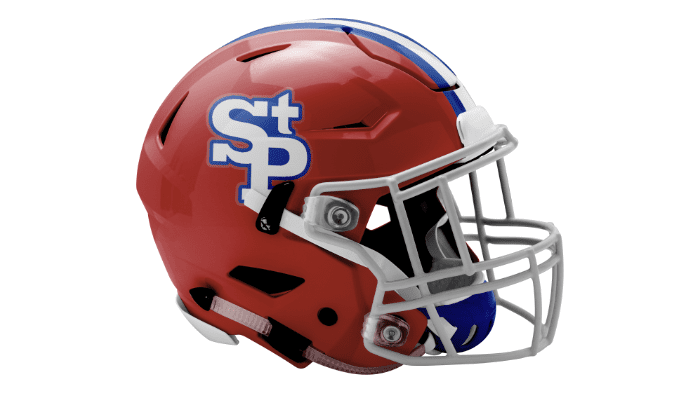 Pleasant Grove, which was playing in its second straight championship game, led 14-10 at the half and extended the lead to 21-10 in the third quarter.

Touchdown Pleasant Grove! The run in to the endzone makes it 14-10 PG with 2:23 left in the 1st half pic.twitter.com/DXDYOZIa0M

The comeback began when after a 42-yard return kickoff return by Javonte Graves-Billups, who capped a 14-play, 37-yard drive with a 1-yard TD run to make it 21-17. The Saints then used an onside kick that set-up a field goal that cut the lead to 21-20 early in the fourth quarter.

Touchdown St. Paul’s! After the extra point the Saints trail 21-17 with 5:06 left in the 3rd quarter pic.twitter.com/eeSs2UMpXS

Game MVP Will Passeau’s 39-yard catch-and-carry to the end zone gave St. Paul’s a 26-21 lead with just over eight minutes to play in the game.

The Saints, who are currently ranked No. 84 in the High School Football America 100, finish a perfect 15-0. Pleasant Grove, which has now lost three state title games since 2014, wraps the season with a 12-3 mark.