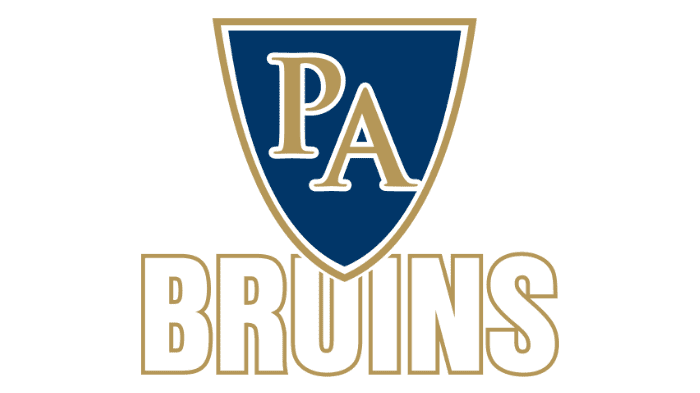 For the sixth time in seven years, Pulaski Academy is an Arkansas high school football champion. The Bruins beat Little Rock Christian 64-27 on Saturday to capture the state’s Class 5A championship, which gives them back-to-back titles.

And the Bruins score again with Charlie Fiser’s completion to Jalyn Witcher. Bruins 30 Warriors 13. 9:51 left in the first half pic.twitter.com/SmdJ29ZBrw

This year was the third straight that the two schools have met in the 5A title game with Little Rock Christian winning the 2018 title. PA entered the game ranked No. 93 in the High School Football America 100 national rankings powered by BlackMP Living Water.

And the Pulaski Academy Bruins are back to back 5A state champs, beating the Little Rock Christian Warriors 64-27 pic.twitter.com/C35amrZdAd

Loyola Academy rolls into Illinois 8A final after upsetting No. 48 Lincoln-Way East