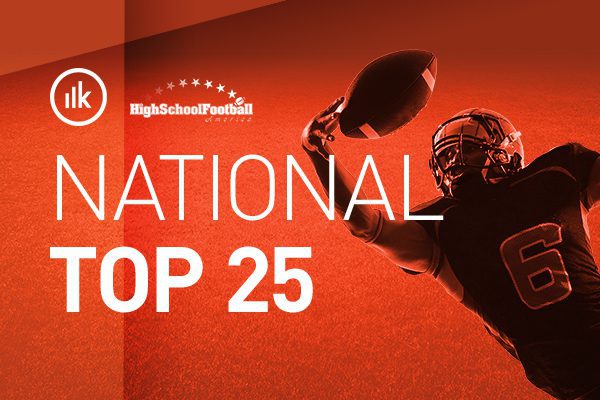 No cupcake starter for defending 7A champ McGill-Toolen or defending 6A champ Spanish Fort.  The two teams who finished 2015 as champs, begin 2016 against each other.

Friday night’s game at Archbishop Lipscomb Stadium in Mobile should be a good one with both teams fairly evenly matched.  Both teams are breaking-in new quarterbacks — Bubba Thompson for McGill-Toolen and Wyatt Wilkinson for Spanish Fort.  Over the summer, Thompson led the Yellowjackets to the USA Football 7on7 national championship.

Thompson, who started briefly as a sophomore before being injured, has three starters back from last year’s team, including USC-bound Marlon Williams, who may even see time at running back, according to Yellowjacket head coach Caleb Ross.