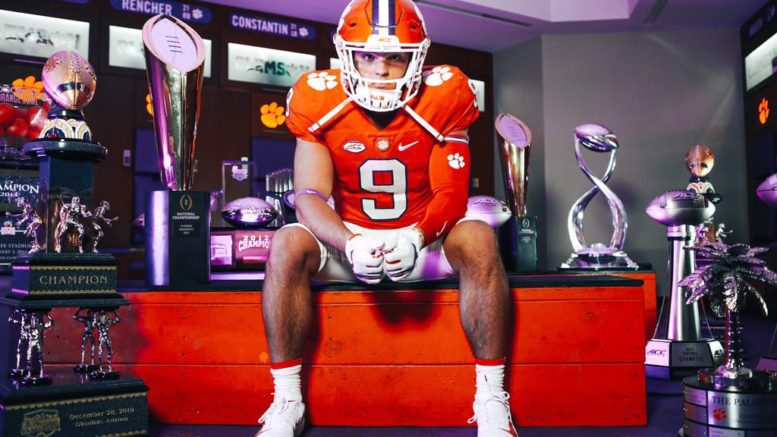 The Class of 2021 All-Purpose Backs is led by Will Shipley of Weddington High (North Carolina), who in early spring announced his verbal commitment to Clemson. Shipley is hoping to lead Weddington to its third straight state championship in the fall.

Brashard Smith of Palmetto (Florida) is ranked as the No. 2 APB. Last month, Smith announced his top five schools — Auburn, Florida, Miami (Florida), Oregon and Tennessee. Smith, who originally gave his verbal to Florida, averaged over 17 yards per catch with 13 touchdowns.

Amari Daniels led Miami Central to a state title in 2019 by scoring four TD’s in the state championship game against Escambia. Daniels ran for 189 yards in the 62-27 victory.

No. 5 Montaye Dawson – All Saints Episcopal (Ft. Worth, Texas) – SMU

High School Football’s No. 1 All-Purpose back — Will Shipley — gives verbal to Clemson