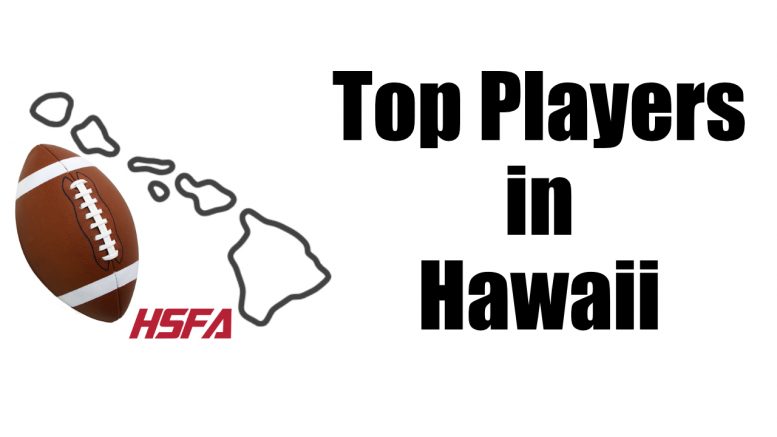 Nationally-ranked Saint Louis is always loaded when it comes to high school football talent that will play at the next level. Heading into the 2021 Hawaii high school football season, the Crusaders, who are ranked No. 139 in the High School Football America national rankings powered by NFL Play Football, have three players in the 247Sports.com Composite Rankings in the Class of 2022.

The four-time defending Open Division champs are led by interior offensive lineman Jonah Savaiinaea, who is ranked as the No. 4 overall college football recruit in the state. The 3-star prospect has given his verbal commitment to Arizona.

Joining Savaiinaea on the O-Line will be San Diego State-boiund Laakea Kapoi. The offensive tackle is the No. 5 prospect in the Class of 2021.

On the other side of the ball is safety Kona Moore. The No. 7 ranked prospect is the first to stay in-state.