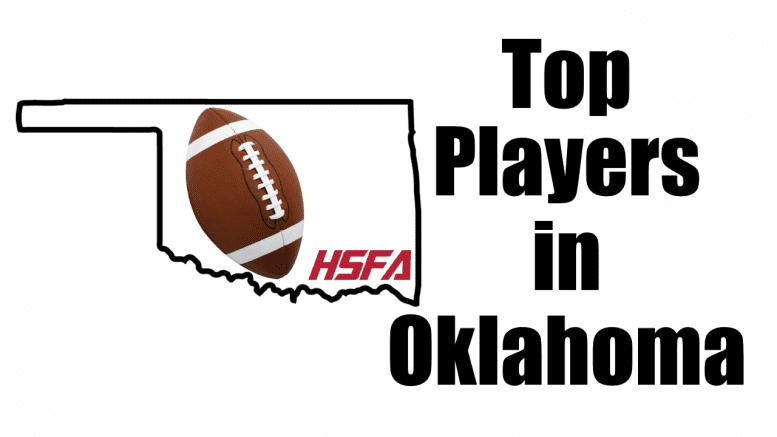 Booker T. Washington’s Gentry Williams is top rated player in the Class of 2022 in Oklahoma, according to the 247sports.com Composite rankings.

After serving as BTW’s starting quarterback as a freshman and sophomore, the 4-star recruit switched to wide receiver and defensive back last year. In early September, Williams tore his right ACL, but is expected to be at full speed come the fall.

In his two games before the injury, Williams rushed five times for 71 yards and a touchdown while and caught eight passes for 70 yards.

The No. 2 overall college football prospect in the state is wide receiver Talyn Shettron of Edmond Santa Fe. Shettron led the Wolves to the Oklahoma 6A-I state championship game with 61 catches for 1152 yards (18.9/yds. per catch) and 14 touchdowns.

Edmond Santa Fe’s runner-up finish led them to a No. 6 ranking in the High School Football America Oklahoma Top 10.

The next highest ranked prospect that’s given his verbal is Beggs running back CJ Brown. Beggs, the No. 6 overall recruit in the state, is staying in-state with the Oklahoma State Cowboys.