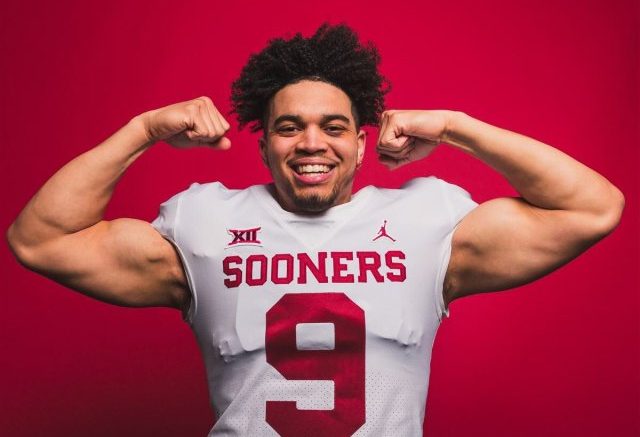 Gonzaga’s Caleb Williams is heading to Oklahoma. The nation’s No. 1 QB recruit gave his verbal commitment to Sooners’ head coach Lincoln Riley on the 4th of July.

Williams, who led the Eagles to a No. 40 ranking in last year’s High School Football America 100 in 2019, threw for 1,770 yards with 19 touchdowns and four interceptions. The 5-star prospect also ran for 838 yards with 18 touchdowns.

Williams is the No. 1 QB in the 2021 Class and has drawn comparisons to Seahawks QB Russell Wilson.#BoomerSooner #OUDNA@CALEBcsw | @OU_Football | @OU247 pic.twitter.com/4cYuajHttp

Earlier this week, the Gonzaga (Washington, D.C.) senior-to-be was named MVP at the Elite 11 quarterback competition.