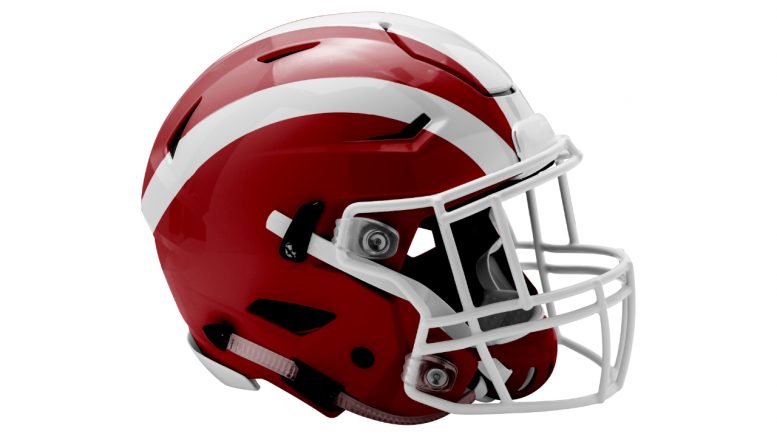 Most national fans will say Mater Dei’s biggest rivalry is against St. John Bosco, but those in the know will tell you the Monarchs biggest rival is Servite. MD head coach Bruce Rollinson told as as much earlier this year on the High School Football America Podcast.

Yes, Mater Dei and Bosco have caught the nation’s fancy, but only over the last ten years. The Mater Dei/Servite rivalry goes back to 1961.

Next Friday, the longtime rivals will go head-to-head for the CIF-Southern Section Division 1 championship.

Friday night, Mater Dei took another step in its drive for its third High School Football America national title in five years by beating No. 22 Corona Centennial in the Division 1 semifinals.

Running back Raleek had a big game for the Monarchs, rushing for 164 yards rushing on 29 carries.

Mater Dei beat the Friars 46-37 back on October 23 on the Monarchs’ home turn. Next Friday’s championship game will be played at a neutral site at Veterans Stadium in Long Beach.