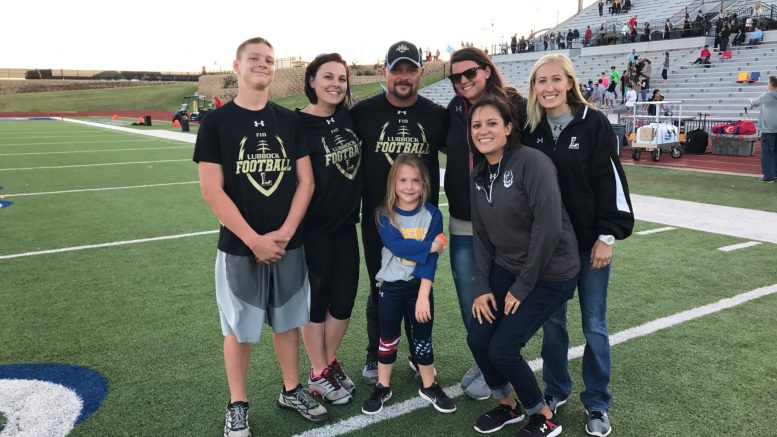 Thursday was Day Four and we had another good day. Friday brings us our first day in
pads. There is definitely excitement in the air for that.

So, that’s about all I have today. I’m very pleased. Need to keep it going Friday.

Now, it’s time for a bit of a changeup. I’m going to write about football on a more
personal level….

We had a good defensive practice yesterday. I enjoy when we switch to defense, as I put my HC hat back on and observe the whole operation. I get to see a lot when I’m standing behind the defense observing.

One of my secondary coaches, Devin Kline, is from my hometown in Northampton, Pennsylvania. In fact, he grew up one street up from me back in our old neighborhood. I coached Devin at Northampton High School from 2001-2005. He was one of the best I have ever coached. A tremendous running back! I loved coaching him.

A few years ago when I had an opening on staff, I thought of him right away. I got in-touch with him and the rest is history. Devin and his now wife, made the move to
Lubbock. He is the first former player I have ever hired. What’s neat is we grew up
in the same town and went to the same high school. Now, here we are out in Lubbock.

Well, back in 2001 my son, Mac, was born. I was coaching at Northampton and Devin was my phenom running back. That 2001 team chipped in money and they all went out and bought a stroller for my wife to push Mac around in. Mac was just a few months old. That is something I have never forgotten. This game can provide some really cool memories.

Fast forward to Lubbock, Texas 2017. Some sixteen years ago my son was born and I was coaching Devin Kline. Now, as I stood on the field on Wednesday afternoon, I was
frozen in awe as I watched something unfold. Devin is coaching the DB’s during a drill. I watch the action develop and I see coach Kline spring into action to make a coaching point. He was making that coaching point to my son.

Seeing Devin put his arms on my son’s shoulder pads and coach him up was one of the
neatest things I have ever observed in my career. Here is a “kid”, coach Kline, who I coached, coaching up my son. It seems like yesterday that I was coaching Devin. Now, he is coaching my son. It was such a weird, neat, cool, deep thing to observe
on the field.

I had a tremendous sense of pride in seeing that moment. Devin has turned into a fantastic coach and I got to see him giving back: to my own son. It was a tremendous
moment for me. I’m not sure if everyone will understand why that was a great moment
for me and why I wrote about it. It was just a personal thing that really got to me, in a good way.

This game can create a lot of moments. It’s a very rewarding career. It’s the best profession in the world, in my opinion. Moments like this really solidifies that sentiment. Not everything in football is about being tough and nasty. There are things that happen daily that really tug at your emotions. I wouldn’t trade it for the world.

That’s my blog today. I’m glad I was able to write such a blog.

The Turnaround – Game Day vs. Andrews

The Turnaround: Jason Strunk is back!