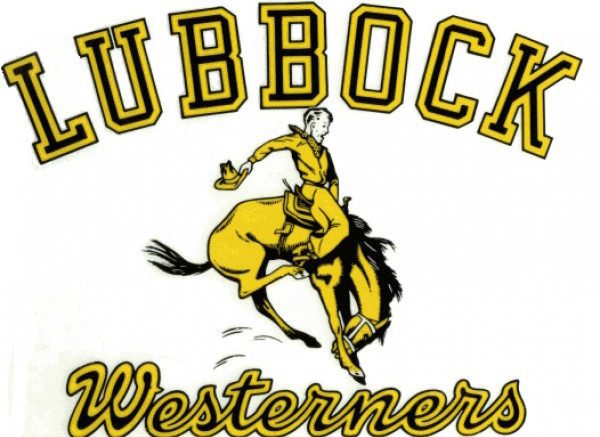 It is upon us. The time is now. The hay is in the barn. Yup; 2017 is about to kickoff for the Westerners. We are ready to tee this season up and kick it into high-gear.

I have had many season opening games. They are all different. The feelings are
different. I have had so many experiences it’s hard to put them all into words. So
here are the top five moments I have had on opening day of football season.

2003 – It’s my first game a Defensive Coordinator at Northampton High School under Head Coach Teko Johnson. Teko was intense! I was a nervous wreck. I downed two bottles of Pepto and felt like passing out. Thankfully, on our first defensive series we got a pick-6 from Billy Haydt and we never looked back. We won and gave up just a TD against the Stroudsburg Mountaineers.

1996 – I was in my first year of coaching and I was 19 years old. Chris Gerhard hired me and brought on board at Nazareth High School. Chris coached me in high school at Northampton. A year after I graduated he went to Nazareth and he took me with him. Here I am, a year removed from playing, and I am coaching with the guys who coached me. It was awesome. Seeing the other side for the first time and working with the guys who coached me was an incredible experience. We lost to Emmaus on opening night, but I was hooked on coaching forever.

2009 – In my second year as Head Coach at Plant City High School in Florida, we
opened up at East Bay. We lost 17-14 and fumbled six times. I was excited about our season. We played 14 Sophomores. I knew we were on the cusp. The East Bay opener proved our inexperience. But we used it to get better all year long. 2009 is one of my favorite years of all time. What a great group of kids that was. 2011 – Opening day in Lubbock, Texas. The ole stomach was in knots all day. I
remember thinking to myself, holy crap, you are in Texas! I was in awe. It was and
is everything I thought it would be. Every opener since then has felt the same way.
It’s an intense feeling. Why? Because Texas does it best! It’s not for the faint of

heart. You need to be mentally tough and thicker skinned here. But there are no
Friday nights in America quite like Texas. I love being here!

2010 – South Bend, Indiana. Notre Dame Stadium. Do I need to say anymore? I was in football heaven coaching at one of the most historic venues in the history of football. If you know me, you know I am a football junkie and historian. For me to be in that stadium coaching was very overwhelming. I was light headed. Nervous. Excited. When we took the field the boos were so loud it felt like the stadium was
shaking. It felt like we were floating across the field. It’s was the best feeling ever. We lost that day, 21-12, but I was a great football experience. Coaching at Purdue provided me so many great experiences. I put our opener at Notre Dame at the
top of the list.

So, as you can see, opening day is a very unique experience and you never know what is going to come of it! So.. enjoy it!

Football season, for me, is all about family. Sure, coaches spend a lot of time away
during the season. But, a true football family steals time and turns Friday’s into a
Friday Family Day. My family is always there. They always have been. This is what we do. This opener is really unique for us. For years my son, Mac, was my ball boy on the
sidelines. He has grown up in football. I wouldn’t have that any other way. Well,
tonight he graduates from ball boy to varsity football player. He will be wearing number 14. He will be on special teams. He will play some defense. Now, Friday’s take on a whole new meaning for our family. It’s going to be different.

Kennedy (my daughter) will be there. And Tracy (wife) will be there, of course. My parents will be there.  All the Strunk’s will be in one stadium as usual, but now all eyes will be on the field watching No. 14. It will be a cool moment for me, I’m sure. My coaching life has come full circle.

We have moved across the country many times. We have uprooted on many occasions.  Change has alway been the norm for us. Every step of the way this family has been there and they have sacrificed a bunch for my pursuit of football glory. I owe it all to them. Without them, I am nothing.

Tonight Mac gets his first Friday Night Light’s experience in Texas. He is doing something I only ever dreamed of. He is a lucky kid, as all Texas kids are. Enjoy the moment. Enjoy the ride. And, please, understand how lucky you are to have all of your family in one stadium watching you play.