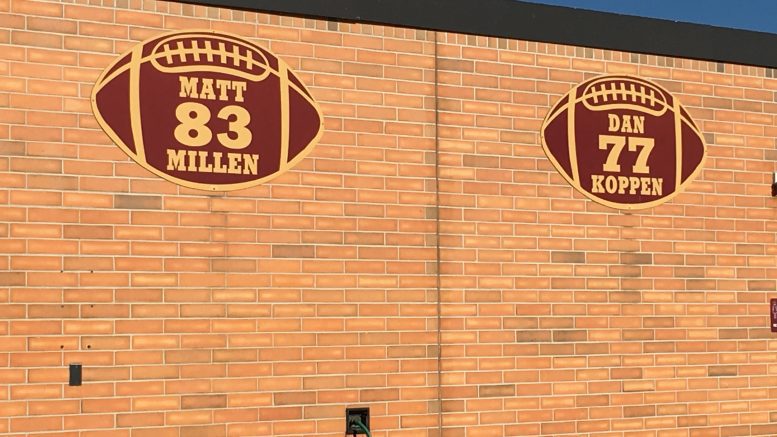 Right now, there is nothing better than waking up and walking 500 feet to the beach to watch the waves and write about some football. Need to somehow take the Pacific Ocean back with me to Texas. 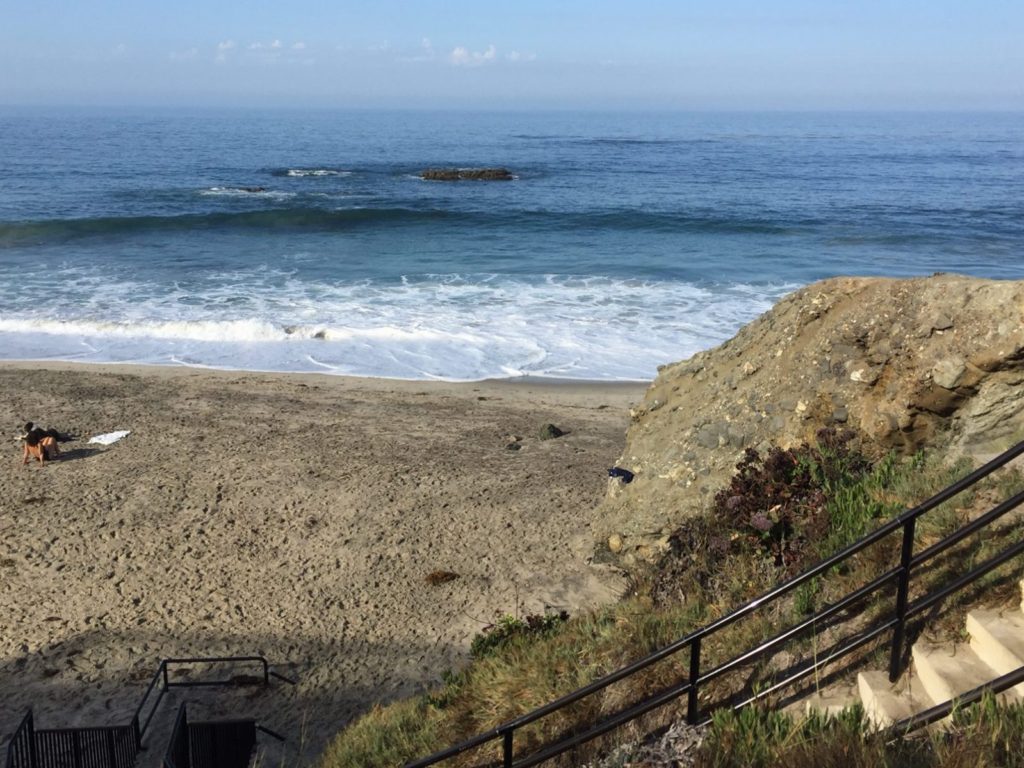 So, as usual, I have 1,000 things in my mind to write about. It’s hard paring my
mind down to focus on a few things to add to each blog. It’s not necessarily a bad
thing but if you know my mind you completely understand my quandary. My mind never shuts off. It’s why I don’t sleep as much as I should.

This blog will probably show you exactly how hard it is for me to focus in on a few
things.

This guy is awesome! I watched a show about him Wednesday night called A Football Life. He is from Whitehall, Pennsylvania, one of our rivals at my high school. I grew-up reading about him and watching him play linebacker.

His coach in high school, Andy Melosky, eventually became head coach at my high
school, Northampton High School.  Andy’s son, Rob, was a QB for us and is one of the best high school head coaches in the state of Pennsylvania right now. I have tried to lure Rob to Texas but I can’t get him out of PA! Maybe one day I will.

Anyway, back to Millen. This guy played lInebacker the right way. Tough guy. Team
leader. Ultimate team player. He was just a throwback tough guy. I remember watching him win each of his four Super Bowls.  My Lehigh Valley pride coming out of me now! He was just an animal.

After the show was over the other night, I realized something — Matt Millen’s great 12-year career is overshadowed (not by me) by his time with the Detroit Lions as CEO/President. His Wikipedia page talks more about the failures in Detroit than his playing career. That is shameful. It’s sad that the younger generation sees that as being Matt Millen. He is much more than his time in Detroit as an executive.

To paint a different picture…in our high school weight room (not sure if it is still
there) his picture is painted on the wall with him in his Raiders uniform playing LB.
Why, you ask? Well, you see, he donated all the weights for our weight room to our
high school. So a guy from a rival school donated weights to us to help us get better. Talk about generosity and being good for kids!

So that is the Matt Millen that I know. I wish more people knew that side of him instead of that time he spent in Detroit.

The Yankees had runners on 2nd and 3rd Wednesday with nobody out. They scored zero runs. Complete lack of fundamentals. It was infuriating to watch.

Imagine your QB running out of bounds on 4th and 5 after he picked up 4 yards and all he had to do was lunge for one more yard to get the first down!

People who do not know me, do not know about my baseball background. I have
extensive baseball experience, so I’m not just some clown making an observation.

Also, watching baseball and the strategy behind it helps me as a FOOTBALL coach.
Yes, that’s correct. I have closely linked baseball to football and will write
about it one day. Football coaches who say baseball is boring and don’t watch it are
missing out on some good mental tactics that can be employed in football. Fact!

This last piece here will serve as a prelude to an upcoming blog I am writing on the
concussion situation and the freedom we have to choose our occupations in the
greatest country in the world.

I’m blue collar, through and through. It’s how I was raised. We were a lower to
middle class family. I don’t come from much, monetarily speaking. I will tell you
this though, the money my parents made was earned!

My dad served in the Coast Guard. After that he went to Culinary School at Yale. He
became a chef but when he and my mom decided to have a family, he got out of the kitchen. From there he worked in a slate quarry (try it one day) and a pipe foundry where he would be covered in black dust and soot every day he came home.

Fast forward to today and when we talk about the jobs he had. He is very frank about it. He says, “I had those jobs to feed your ass. That’s it. Had to do what I had to do.”

The beauty of our country — we can choose and do what we need to do as an occupation!

More is coming on this. Stay tuned.

-Coaches, be organized. If you are not organized you have a hard time being called a coach in my eyes. This isn’t a paper route. This is a professional job. Be prepared
and be organized. Don’t expect your kids to perform if you can’t perform!

-Our program model is this: it’s a player first program. That means players come
before all else.

-Massive communication failures with our kids today. Why? Technology. Instead of
calling a pizza place to order pizza, they can text or do it online. This eliminates
all verbal, daily communication skills. It’s a problem.

-There is one particular story I am really tired of hearing about in the news. It’s
really, really, really getting old. Again, we are allowed to make OUR OWN DECISIONS. Live with the consequences. Just a fact of life.

-Just read that the NCAA is putting a limit on the amount of breaths players are
allowed to take while in season. This is an effort on their part to collect the
extra air and charge fans to breathe it in. Smart idea. Those crafty suits at the
NCAA.

-Sarcasm is free of charge.

-The Astros are a good baseball team.

-NASA needs to get a shuttle program going again.

The Turnaround: It’s about the kids