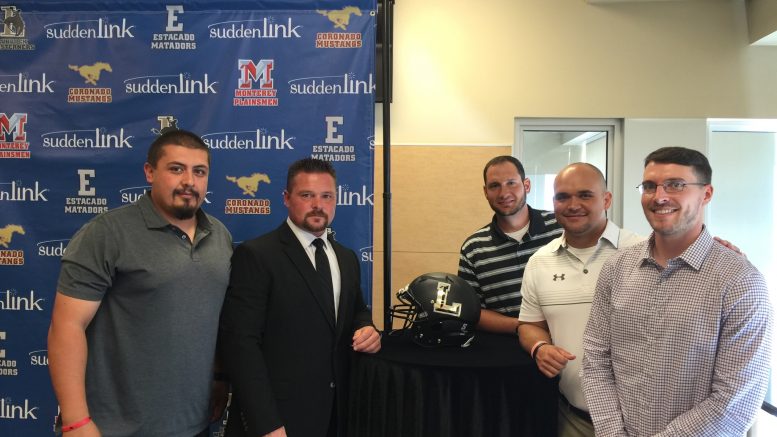 Since Lubbock High School head football coach Jason Strunk began writing The Turnaround in 2012, he’s always thought about ways to make it better.  Thursday, he decided to become a photo journalist and take pictures throughout his day.  The result are below.

Friday night, the Westerners are on the road to play Dumas.

The Turnaround: Cliches and the NCAA

Back to the drawing board in New Jersey on Public vs. Private debate