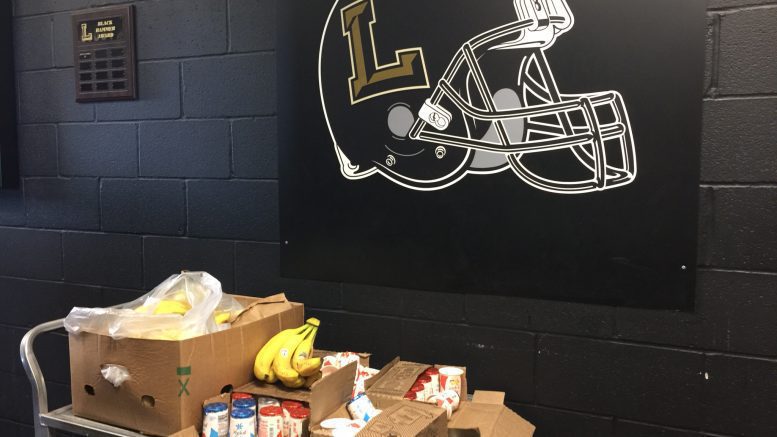 Coach Strunk believes in good nutrition before and after practice.

One of our most listened to podcasts is from March 28, 2013 when then Lubbock (Texas) High School head coach Jason Strunk and assistant coach Neal Tull joined me on the High School Football America Radio Show to discuss their nutrition program for the Westerners’ football program.

Since we all have some time now to get better at what we do, I wanted to present (again) it to coaches as part of Turnback Tuesday when we look back some of the most popular content we’ve produced since 2004.

Strunk recently became the athletic director at Manheim Township in Pennsylvania, while Tull is the head coach at Princeton High School in Texas.

Listen to Past Podcasts