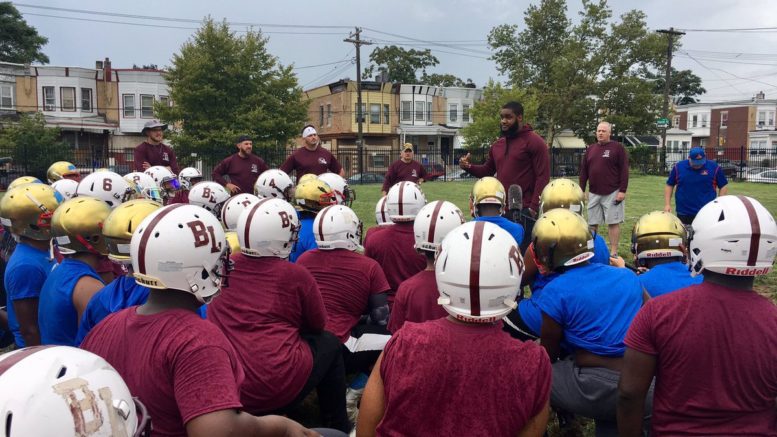 In my mind, football is the ultimate team sport that brings people together to do great things. That’s what happened Thursday in Philadelphia where two rivals — Boys’ Latin and Frankford — got together to shine a spotlight on violence that has affected both high school football programs.

Both schools have had players killed by gun violence over the last couple of years, which is the reason behind Practice 4 Peace.

Frankford head coach Bill Sytsma told 3 CBS Philadelphia, “We had both lost players to gun violence, murder, and it just came in the conversation on we were talking ‘what is something we can do?’”

This was the second year in a row that the schools held Practice 4 Peace.

This year, for the second straight year, the two will square-off in the regular season on Thanksgiving morning. Boys’ Latin won last year 46-20