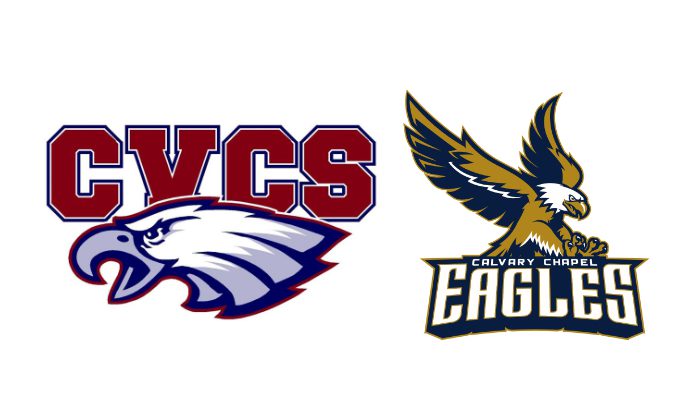 The Capistrano Valley Christian and Calvary Chapel high school football programs are causing quite a stir after playing a “game” on Saturday (January 16), which appears to be against California Interscholastic Federation (CIF), CIF-Southern Section and California Department of Public Health rules during the coronavirus pandemic.

According to The Orange County Register sportswriter Steve Fryer, Thom Simmons, a CIF Southern Section assistant commissioner and spokesman, told him via email that, “We are still looking into it. However, the decision to allow athletic teams to resume is an individual school/school district/private school decision, following the guidelines developed by the California Department of Public Health and local health authorities.”

In December, the CDPH said high school and youth sports competitions are not allowed until January 25, at the earliest.

“It was more of a glorified scrimmage. There were no kickoffs, and no kicks at all, really. We had very limited parents (at the game) — mostly just parents. It was good for the kids, I think.”

Capistrano Valley Christian head coach Eric Preszler tweeted a photo of him and his team after the game.

On Tuesday, the CIF-Southern Section is expected to give an update on the 2020 high school football season that has twice been pushed in different dates in 2021.

No. 6 St. Joseph Regional (Montvale, New Jersey) travels across the county to beat No. 34 JSerra (California)