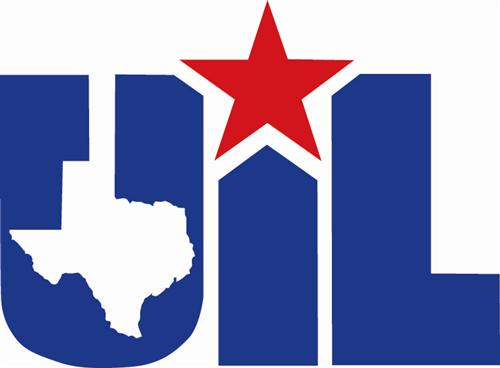 The University Interscholastic League says Livingston High School has been issued a public reprimand and two years probation for violations of rules related to submission of enrollment figures for reclassification and realignment.

In February, Livingston was moved from 5A to 4A, but as a result of Tuesday’s UIL finding that the school’s enrollment is 1,130, instead of the 1,086 it reported for the governing body’s bi-annual realignment that was announced in February.  The cutoff for 4A is 1,099.

Easton (Pennsylvania) beats Phillipsburg (New Jersey) in Game No. 114 for the Battle of the Forks of the Delaware