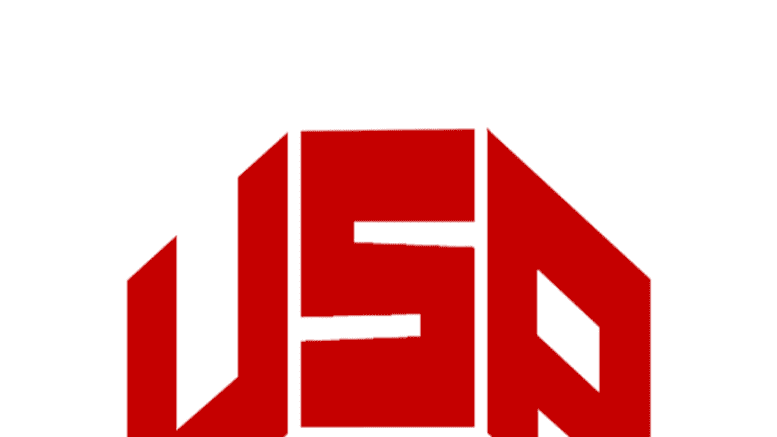 CJ Harris is leaving Park Crossing (Alabama) after one season to become the new head coach at USA Academy in Coosada, Alabama. The fledgling school that will play a major national high school football schedule in 2020.

After interviewing some of the best coaches in the Nation we have finalized our search for our Head Coach and found the man that will lead these incredible young men into battle. Welcome to the USA Academy family Coach CJ Harris! @CJtheCch #ComeFlyWithUs #USAacademy @therealkwat pic.twitter.com/C85UcnzZJb

Last year, Harris took a 3-7 regular season team to the quarterfinal round of the Class 6A playoffs, which included a first round upset of Saraland.Harris also spent three years at Sidney Lanier where he won seven games after a winless first season.