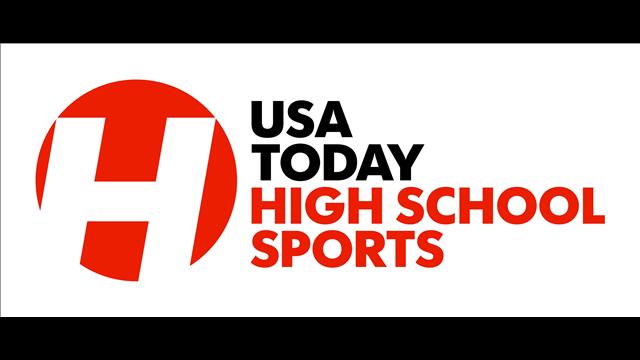 Six players from the state of Florida highlight the 25 players on defense on the All-USA Preseason Team released Thursday by USA Today High School Sports.

Alabama has three players on the team that was put together by longtime USA Today sports writer Jim Halley.