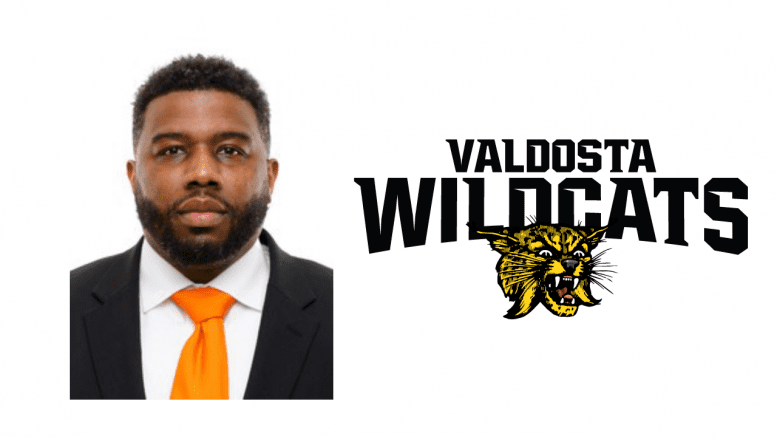 Felton was named was named acting head coach last month after the school district fired Rush Propst. Felton, who was hired as an assistant coach in March, was approved unanimously as the program’s interim coach earlier this week.

Prior to being hired by America’s winningest high school football program, Felton was an outside linebackers coach at the University of Tennessee. He was fired in January for cause during the school’s investigation into recruiting violations.

Felton served as the head coach at Crisp County in Georgia where he led the school to a 13-1 record, advancing to the state semifinals in his final season there in 2016.

The latest move by Valdosta ends a very rough offseason for the school and its football program.

Under the GHSA sanctions, Valdosta won’t be able to participate in the state playoffs this season.