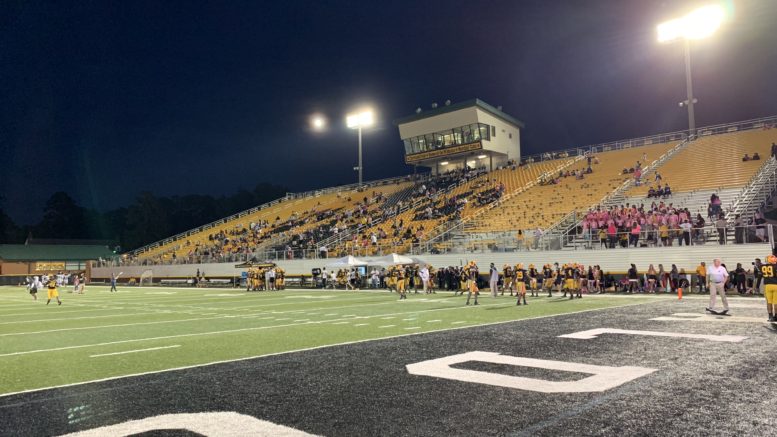 Another twist in the crazy offseason inside the Valdosta (Georgia) High School football program. The school board was scheduled to meet Monday to consider re-hiring controversial head coach Rush Propst, less than a month after firing him. That meeting never took place, because the board decided to cancel the meeting.

The cancellation may signal an end to Propst’s one year at America’s winningest high school football program.

In 2007, Propst left Hoover under a cloud of issues. He became nationally-known when he was the central figure in the MTV show Two-A-Days that chronicled his 2005 and 2006 teams.

Last year, Valdosta finished 7-5, losing in the Class 6A state semifinals and finishing No. 106 in the High School Football America national rankings powered by BlackMP Living Water. With the GHSA-ordreed forfeits, Valdosta heads into the 2021 season with 929 all-time wins, which is the most in America.