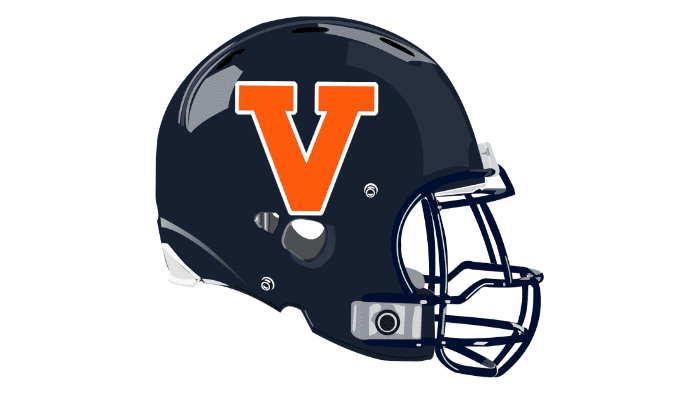 Had the North Carolina High School Athletic Association allowed football last fall, Friday night’s season opening spring showdown between defending 2019 Class 4AA champ Vance and Mallard Creek would have been a Top 100 battle. Prior to the postponement of the 2020 season due to the coronavirus pandemic, Vance was ranked No. 44 in the High School Football America 100 preseason national rankings and Mallard Creek was ranked No. 88.

Friday night, made a major statement on defending its title with a 27-7 victory on MC’s home turf. Vance jumped-out to a 20-0 lead and never looked back.

On a rainy Friday night, Vance takes a 7-0 lead over Mallard Creek on this play. pic.twitter.com/A0WEaCExK4

.⁦@theobserver⁩ #1 team Vance is looking like it – now up 13-0 on Mallard Creek after this TD run. pic.twitter.com/QB9THGukGN

Vance making it look easy now with another rushing TD. Up 20-0 in third quarter on rival Mallard Creek in both teams’ first game in 14 months. pic.twitter.com/max7amE3fH

The game was the first for new Mallard Creek head coach Kennedy Tinsley, who took-over for Mike Palmieri, who led the Mavs to three high school football state championships before taking over Denmark High School in Georgia last year.