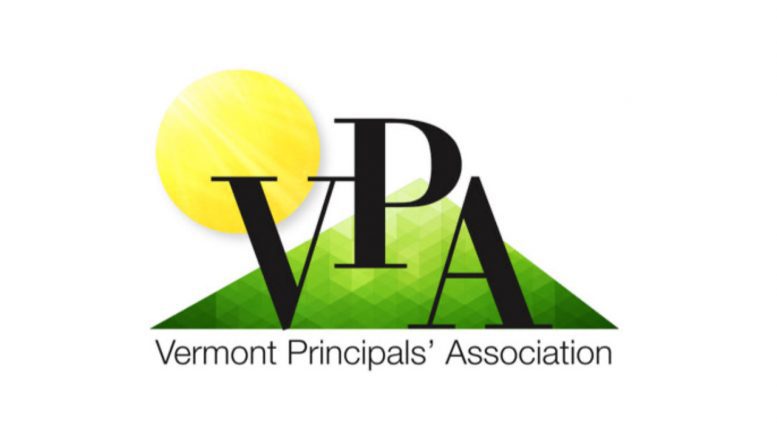 The Vermont Principals’ Association is proposing that Fall sports, including high school football, be delayed until schools open in late August or early September. Fall camps were scheduled to open on August 10.

The VPA plan must now be approved by the Vermont Agency of Education.

With two-weeks of practice needed before games can be played, Vermont’s 2020 high school football regular season won’t begin until mid-September at the earliest.