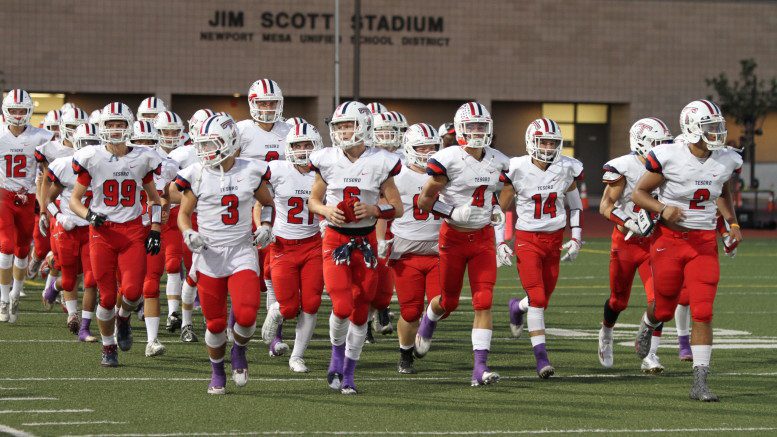 After the game Tesoro head coach Matt Poston said he really wasn’t sure if Modster’s shoulder was bruised or if it was something more severe.

UIL says ‘no’ to mercy rule