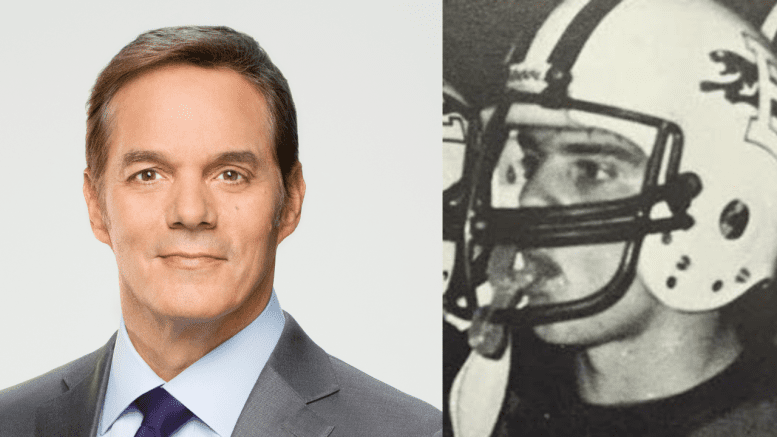 If you watch Bill Hemmer on America’s Newsroom on FOX News on Fridays, you’ll notice that he usually wears a shade of purple to honor his alma mater Elder High School. Hemmer is a proud 1983 graduate of the Cincinnati, Ohio school where he was a defensive back for the Panthers, whose primary color is purple.

Tonight, Hemmer will be keeping track of how Elder does in its first round Division I playoff game against Colerain. Despite a 4-5 record, the Panthers are currently ranked No. 16 in the High School Football America Ohio Top 25 statewide rankings that are created with our proprietary algorithm. Colerain brings a 5-5 record into the contest.

Elder, a member of the uber-tough Great Catholic League South, always plays one of the toughest schedules in the nation. For example, this year, all five of the Panthers’ losses have come against teams ranked in the High School Football America 300 national rankings powered by NFL Play Football.

Elder should bring some momentum into the postseason after beating arch-rival La Salle 28-21 in last week’s season finale. La Salle, which has played the third toughest schedule in America, is currently ranked No. 145 in our national rankings.

On Wednesday, Hemmer joined High School Football America co-founder Jeff Fisher on Zoom to reminisce about his playing days and his love of his alma mater.

You can watch the interview below:

How good was Hemmer on the gridiron? In 1982, he was an All-City and all-GCL honorable mention selection.