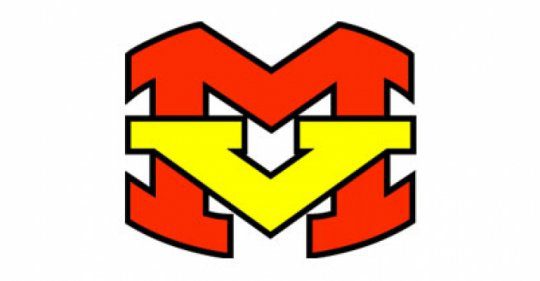 If Friday night’s South Coast League showdown between #6 Mission Viejo (9-0, 3-0 South Coast) and #19 San Juan Hills (8-1, 2-1 South Coast) was a heavyweight fight, the Diablos would have won by a first half TKO.

Mission Viejo’s offense came-out firing on all-cylinders behind quarterback Brock Johnson and running back Isaiah Miller, building a 34-0 halftime lead and then rolling to a 48-20 victory.

Johnson won the head-to-head contest with San Juan Hills QB Patrick O’Brien, who has given his verbal to Nebraska.  Johnson threw for over 300 yards and two first half touchdowns, while the MV defense kept the wraps on O’Brien, especially in the first half when he was limited to just 96 yards passing.

Mission Viejo is now in the driver’s seat when it comes to winning its seventh straight South Coast League title.  The Diablos have now won 32 straight league games.