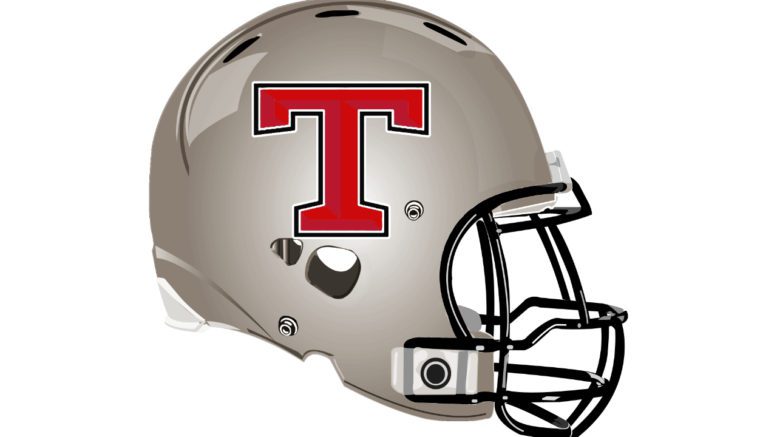 The Thompson Warriors finished 2020 as the top public high school in the nation after winning the school’s second straight Alabama 7A state championship. The Warriors finished the season ranked No. 2 in the High School Football America 100 national rankings powered by BlackMP Living Water.

Below you can listen to Freeman talk about leading the Warriors to a second straight state title last year in one of the most incredible finishes in high school football state championship history. Thompson trailed Auburn 28-19 with :18 seconds to go in the championship game. The Warriors stormed back with ten points to win 29-28.

Freeman also looks ahead to the 2021 season.