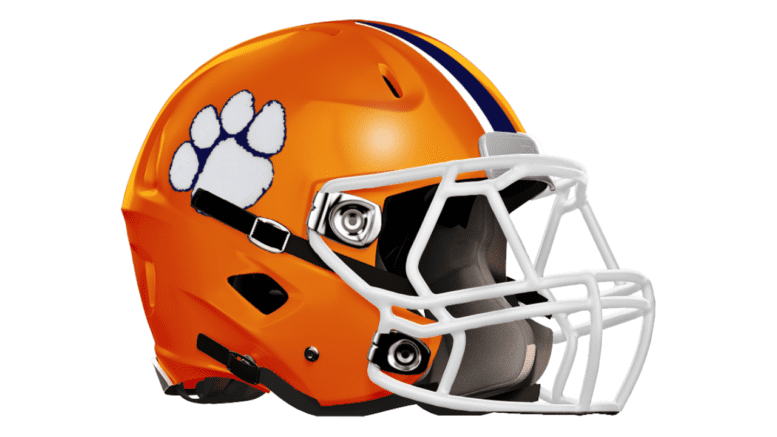 With a majority of its offense back, including running back Cody Brown, one of the top backs in the nation, Parkview head coach Eric Godfree is excited to see how his Panthers improve on last year’s No. 48 ranking in the High School Football America 100. Parkview advanced to the Georgia 7A state semifinals last year, losing to eventual state champ Marietta.

The Panthers finished 12-2 in 2019 with both loses coming against nationally-ranked opponents — No. 8 Marietta and No. 16 Lowndes, Georgia’s 7A runner-up.

Below you can watch my interview with the ’94 Parkview alum, who returned to his alma mater as head coach in 2014.

Brown, a senior-to-be, who has given his verbal commitment to Tennessee, is considered the ninth best running back in the nation, according to the 247Sports.com composite rankings. He averaged nearly 8 yards a carry while rushing for close to 1,700 yards.

Parkview will also get a crack at revenge on September 18 when the Panthers host Marietta. Aside from the Blue Devils, the Panthres will also play two other teams that finished in our national rankings in 2019 — No. 26 Grayson and No. 53 North Gwinnett.