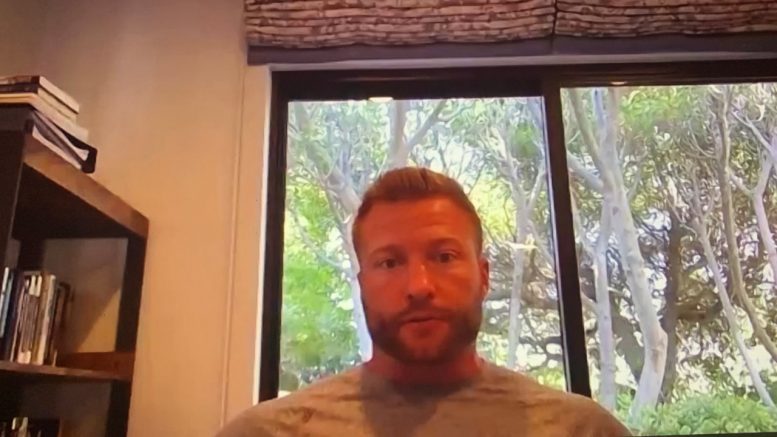 During the 60-minute session, McVay shared insight about his leadership philosophies in times of adversity and how to drive competitive greatness. You can watch the entire session below.

McVay played his high school football in Georgia at Marist High School. He was a two-year starter at quarterback. During his senior season, McVay led Marist to a state championship.

The Turnaround: WE Lost