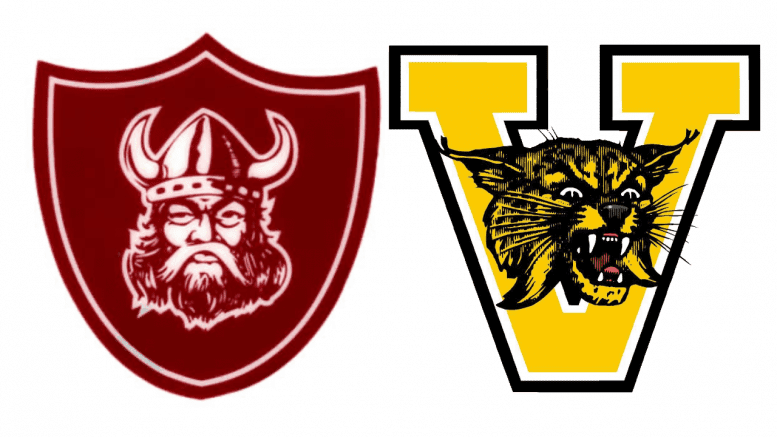 Nationally-ranked Lowndes now owns a four-game win streak in the Winnersville Classic after beating arch-rival Valdosta 33-21 Friday night before a national television audience. Both teams entered the game ranked in the High School Football America 100 — Lowndes at No. 3 and Valdosta at No. 70.

Lowndes junior quarterback Jacurri Brown was threw for two scores and ran for two more in the victory in the 59th Winnersville Classic. The Vikings’ victory closes the gap in the all-time series, which is lead by Valdosta 37-22.