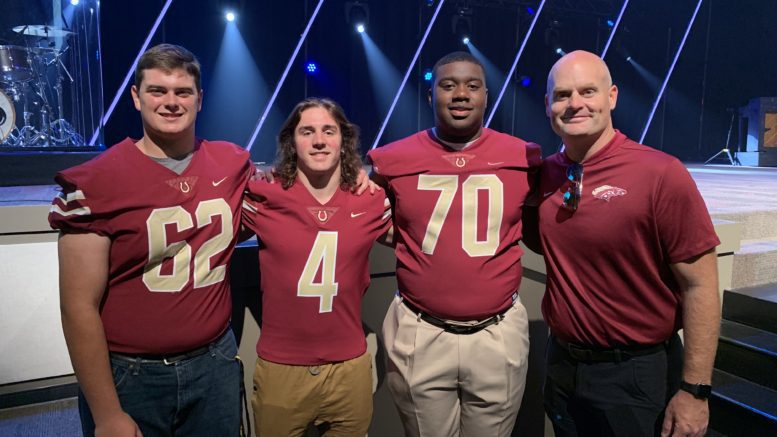 Brookwood’s Philip Jones enters his fifth season as the head coach of the Broncos. Jones is an Brookwood alum, who played in the school’s 1996 state championship team. Brookwood’s other state title came in 2010.

The Broncos are coming-off a 7-4 campaign in 2018 that ended with a first round playoff loss in overtime to Mill Creek.

Below is my interview with Jones at last Friday’s Gwinnett County Public Schools Media Day.

Brookwood opens the season in the Corky Kell Classic at Mercedes-Benz Stadium on August 24 against McEachern, which is ranked No. 33 in the High School Football America Preseason 100