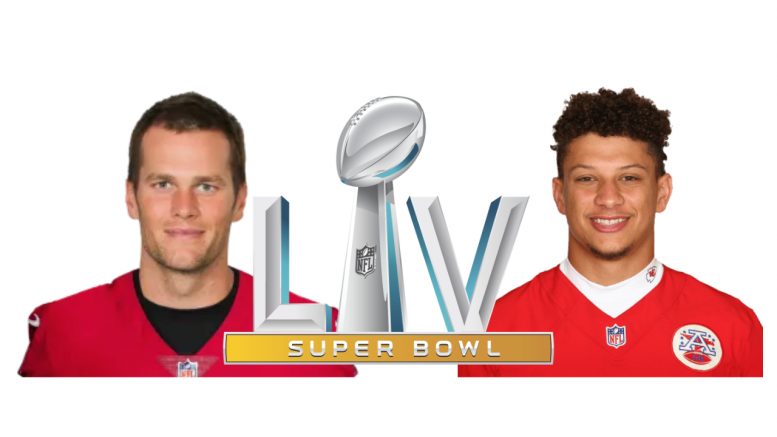 When the Kansas City Chiefs and Tampa Bay Buccaneers hit the field at Raymond James Stadium in Tampa, Florida for Super Bowl LV, all eyes will be on the two quarterbacks who are at the opposite of each other’s careers. The 18 years of age between Tom Brady and Patrick Mahomes is the widest between starting QB’s in Super Bowl history.

The road to pro football fame for Brady began in northern California at Serra High School in San Mateo. He landed the starting QB job as a junior. Below are some of Brady’s high school highlights.

Recruiting in the mid-90’s, when Brady graduated, was very different than it is today. Below you can watch TB’s recruiting video.

Mahomes played his high school football at Whitehouse High in Whitehouse, Texas. Mahomes, whose dad was a Major League Baseball pitcher, was a three-sport star in high school.

Read: Mahomes was a 3-sport star at Whitehouse