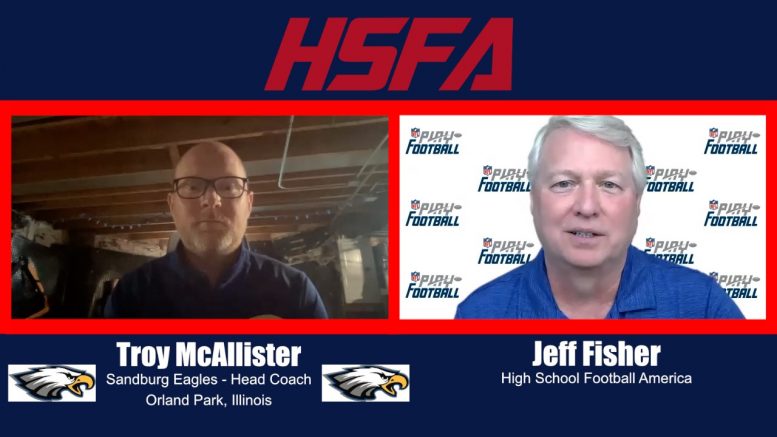 Sandburg is coming off a 1-5 spring season.

In 2018, McAllister was recognized by Gatorade with its Excellence in Coaching Award.