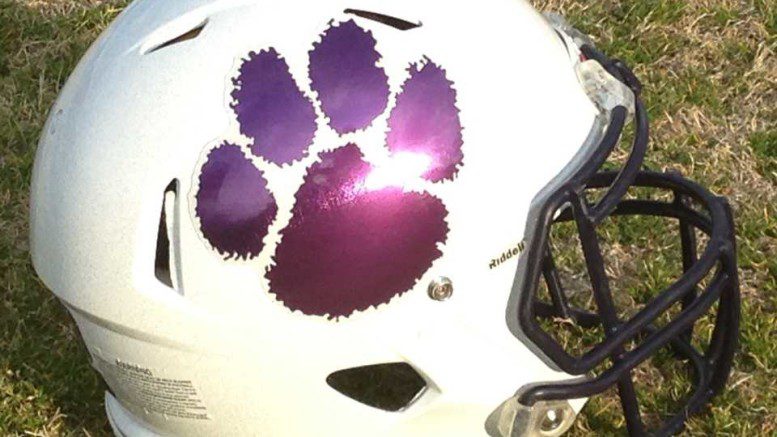 The Freedom from Religion Foundation has asked a Georgia school district to investigate a claim that football players at Villa Rica High School were part of a mass baptism that was discovered when a video of the event was posted on YouTube.

The video was posted by First Baptist Villa Rica and was reportedly shot on school grounds before an August 17th football practice with a caption that read — “We had the privilege of baptizing a bunch of football players and a coach on the field of Villa Rica High School!”

By Tuesday evening, the video had been removed from YouTube.