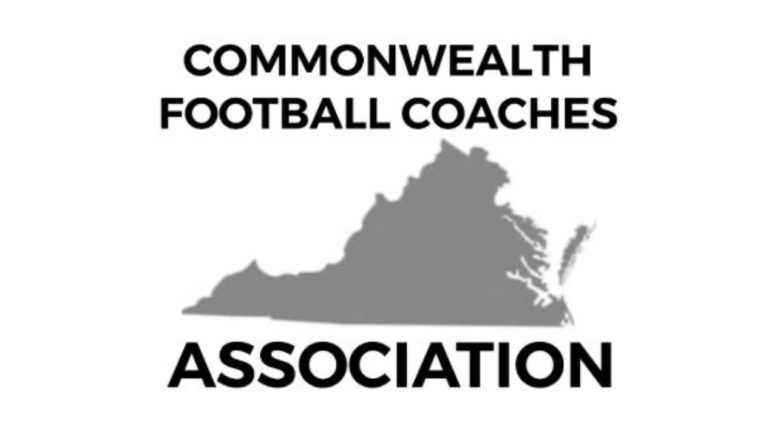 High school football coaches around the State of Virginia now have a voice with the formation of the Commonwealth Football Coaches Association. The CFCA hopes the Virginia High School League, the state’s governing body, will officially recognize the fledgling organization, giving coaches around the state a united voice in their profession.