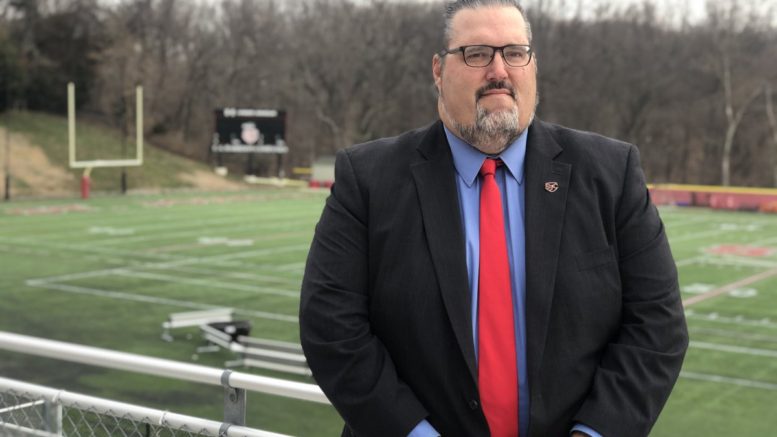 There’s a change at the top of the St. John’s College High School football program. The school has announced that head coach Joe Casamento will retire in June and Pat Ward, the Cadets’ current associate head coach and offensive coordinator is his replacement.

During his four years as SJC’s head coach, Casamento led his team to three Washington Catholic Athletic Conference championship games, winning the title in 2017. This past season, playing one of the toughest high school football schedules, the Cadets finished No. 28 in the High School Football America 100 national rankings with a 7-5 record.

Casamento finishes with a 22-6 record at SJC. Before St. John’s, Casamento coached Christian Brothers Academy in New York to a record of 143-27.

Ward’s promotion to head coach comes after serving as an assistant at the school for 19 years.

“Coach Caz is a true coach of coaches, and I’m fortunate to have been mentored by such a good leader, teacher and person,” Ward said in a news release. “My family has been part of the St. John’s community since my grandfather enrolled here in 1933, and I’m very proud of our history at St. John’s. I’m excited to continue the proud tradition of Cadet football in this new role.”