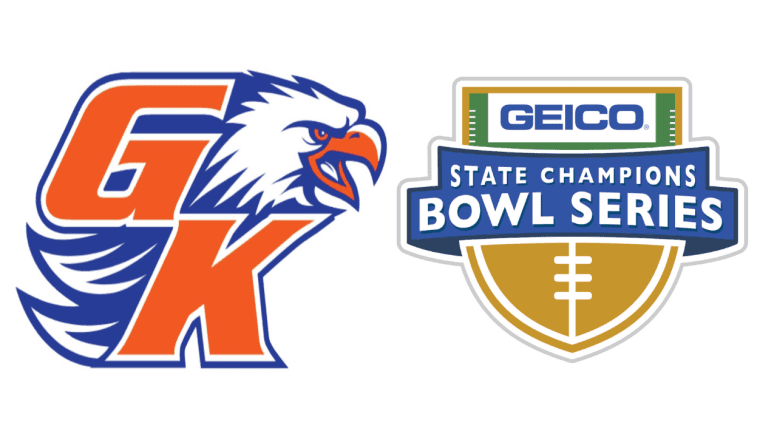 Collins Hill entered the game ranked No. 15 in the High School Football America 100 national rankings, powered by NFL Play Football. Graham-Kapowsin was unranked in our national rankings, meaning the Eagles were ranked outside of our Top 300 teams.

Senior G-K quarterback Joshua Wood, an Eastern Washington-recruit, tossed a 32-yard pass to Stephen Mars for the game-winning score with just one second left on the clock.

Graham-Kapowsin showed a national television audience that is deserved to be in the national rankings. The Eagles entered the contest 14-0, having won its games by an average of 41 points.