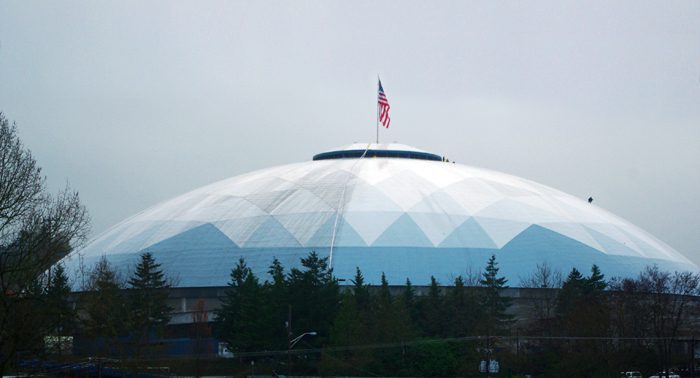 The Washington Interscholastic Activities Association has reached a three-year agreement with the Tacoma Dome to keep the state football championships there through 2018.  Earlier this month, the WIAA announced that the semifinals were moving away from the facility over costs.