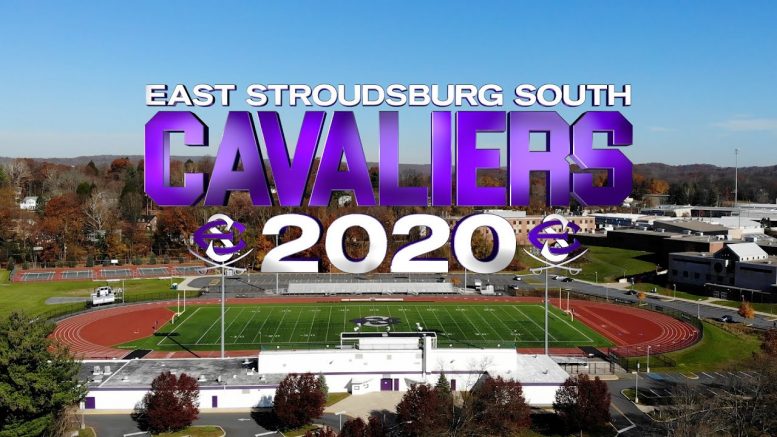 2020 was a high school football season like no other as teams across America adjusted to playing football during the coronavirus pandemic. In the Pocono Mountains of eastern Pennsylvania, the East Stroudsburg South Cavaliers had high hopes before COVID-19.

Head coach Matt Walters and his staff knew that they had a lot of talent returning from a team that went 9-3 during the 2019 season. While nothing is ever a given, many in the program and community felt that the Cavs could make a deep run in the state playoffs.

When District XI officials decided its schools, including ESS, wouldn’t enter the 2020 state playoffs, those hopes were dashed. All that was left for Walters and his troops was winning a district championship.

When the season finally began on October 2, the Cavaliers’ high-powered offense was clicking on all-cylinders. During a 4-0 start, the Cavs averaged 62 points a game, the best in the state. The defense was just as strong, only allowing one touchdown.

Heading into the district tournament, East Stroudsburg South was the top-seed and ranked in the Top 10 in Class 5A, the state’s second largest classification.

However, the season came to a screeching halt several hours before the Cavs’ Class 5A district semifinal game against Pocono Mountain East. The game was cancelled due to COVID-19 related issues.

The highs, lows and challenges of the 2020 season were caught on video by local film-maker Scott Silva. Recently, he released BLEED PURPLE : The Story of the 2020* Cavaliers.

Below you can watch Silva’s documentary, plus listen to Coach Walters talk with High School Football America’s Jeff Fisher about the season, the documentary and Cavalier tradition.

BLEED PURPLE : The Story of the 2020* Cavaliers

Related: Photos of The Purple Pit at East Stroudsburg South