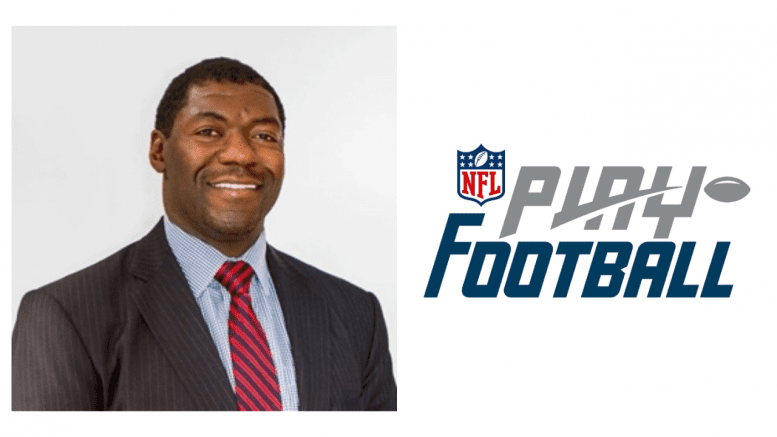 Roman Oben, who spent a dozen years as an offensive lineman in the National Football League, is a man on a mission. As the Vice-President of Football Development for the NFL, Oben wants everyone to know about the values that the game can instill in those who play it.

Earlier this week, Oben, who won a Super Bowl ring with the Tampa Bay Buccaneers, joined High School Football America co-founder Jeff Fisher on a Zoom interview to talk about the game he loves.

Below, you can listen to Oben discuss a wide array of topics. In addition to talking about his current job with the NFL, the University of Louisville alum chats about coaching his sons as a high school football assistant coach at nationally-ranked St. Peter’s Prep (New Jersey) and what it was like to be a four-year old, who immigrated with his family to Washington, DC from Cameroon in West Africa.