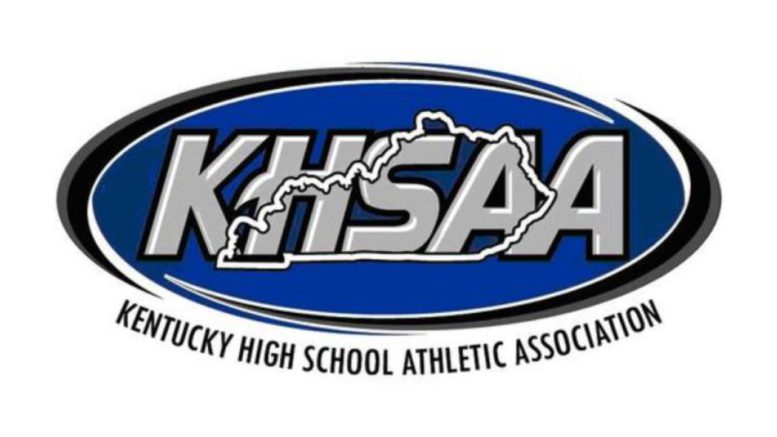 This year, the first week of the season will start on August 20.

Click on the dates to find each week’s schedule, plus, throughout the season, the KHSAA will update the prior week with final scores.