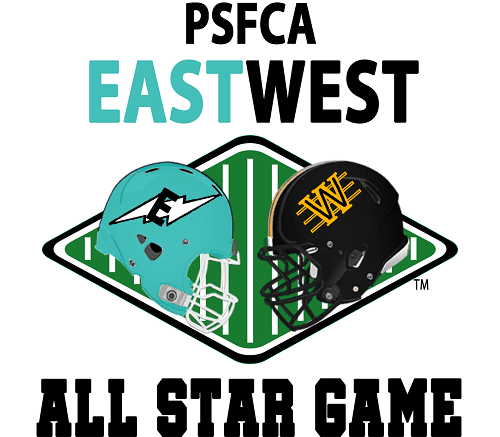 After trailing 28-24 at the break, the West All-Stars scored 17 unanswered points Sunday to beat the East All-Stars 41-35 in the 18th annual PSFCA East/West All-Star Game at Altoona’s Mansion Park.

Williamsport quarterback Joe Fagnano threw a pair of touchdown passes and ran for a score in the victory. It was the third straight win for the West squad in the series.