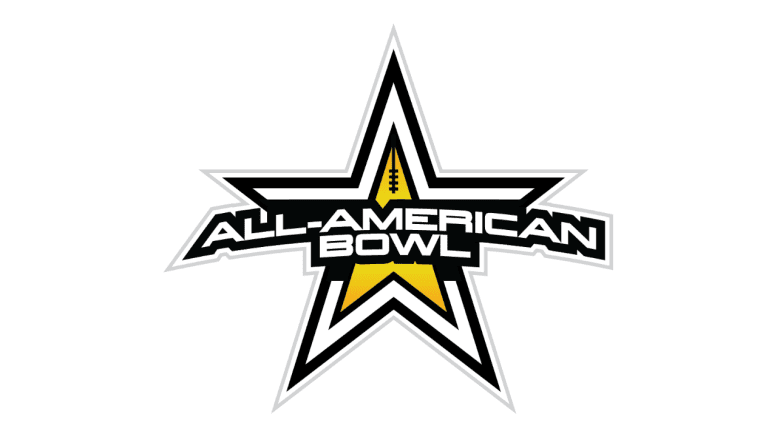 After year off for due to the coronavirus pandemic, the West All-Stars moved their win streak to two straight over the East in the All-American Bowl in San Antonio, Texas. Westlake (Austin, Texas) quarterback Cade Klubnik tossed three touchdown passes and St. John Bosco (Bellflower, California) Rayshon Luke scored two touchdowns (one rushing and one receiving) in the 34-14 victory in the 21st annual all-star high school football game that is considered of the granddaddy of them all.

Klubnik will be heading to Clemson for his college football, while Luke will be an Arizona Wildcat.

As is always the case, the AAB featured many players announcing their college commitments. Below is a list of the players, who made their announcements at the Alamodome.

No. 2 QB in Class of 2023, Malachi Nelson of Los Alamitos (California) commits to Oklahoma